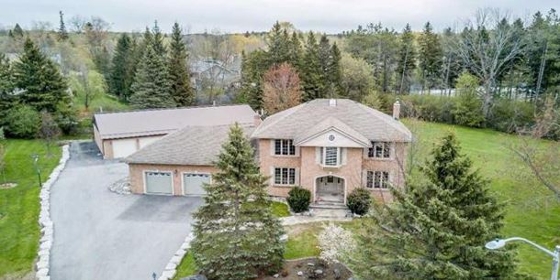 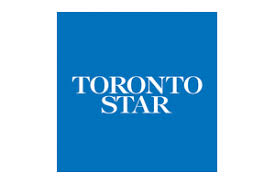 We make ourselves available at all times. If you'd like to chat about the real estate market, or you're just seeking the input of an experienced team, please don't hesitate to contact us!

Site Design is a copyright myRealPage.com Inc. All rights reserved.